We are open Mondays-Saturdays!

Tap on Main, was Downtown Somerset’s first official bar & brewery and was opened in 2014, by the late Bill Hamilton.

Known for it’s delicious beer, some brewed on site, some guest taps, the Tap on Main also offers a full service bar, and most recently a cocktail menu.

The Tap boasts an outdoor beer garden, equipped with a firepit in the winter, and cornhole & giant jenga in the summer, and has an indoor seating area you’ll feel right at home in.

the best revolutions begin in bars

Martini Monday Blues? Join us for 5$ house martini’s every Monday! From the basic, to the dirty, the dry, lemon drop or blue, we’ve got just the Martini for you!

Did someone say 1/2 price wine? Join us on Tuesdays for this favorite special with the ladies.  Need to whine? we can recommend a good therapist for that.

We don’t always drink on Wednesday, but when we do…we drink bourbon. Bourbon Wednesday specials run 5$ – I mean it is Kentucky Ya’ll!

Will it be Tequila, or will it be Gin? Who knows, maybe we will be feeling “blue” and it’ll be Curacao. Guess you’ll just have to join us to find out!

If you want a healthy lunch but also like the tipple, then this is the drink for you!  We’ve got the Best Bloody Mary’s on this side of North Main Street. Just come on by Friday mornings from 11am to Friday afternoons at 2pm and check them out.

Only available on Thursdays, Fridays & Saturdays, our Sangria is made with the finest mix of wine, brandy, fresh fruit and bubbles. If you haven’t tried them yet, you should – otherwise you’ll never know exactly what you’re missing (and that would make us cry)!

We put our twist on this Old Fashioned. Made with Wilderness Trail bourbon and our hand made brown sugar simple syrup.

Sounds like your basic drink but really, we do things a little differently around here.

This bourbon drink is made with huckleberry simple syrup and fresh berries.

You read that right an Old Fashion with Jalapeño and Tequila. If you are a tequila lover this is a must to try.

Having a few of these blue drinks will surely get rid of our blues and yours too.

You can not be in Kentucky without trying a KY martini.  If James Bond had a martini in Kentucky this is what it would be. (Shaken not stirred).

If you want a healthy lunch and get a little boozy at the same time. Then this is your drink.  Best Bloody Mary on this side of North Main St.  Friday mornings from 11am to 2pm.

Just your basic Bloody, with no fixings.

We’re clearing out the old…

…and making way for some NEW. If you’d like to get your hands on some of our tried and true pieces, come see us!

Find us on Social Media 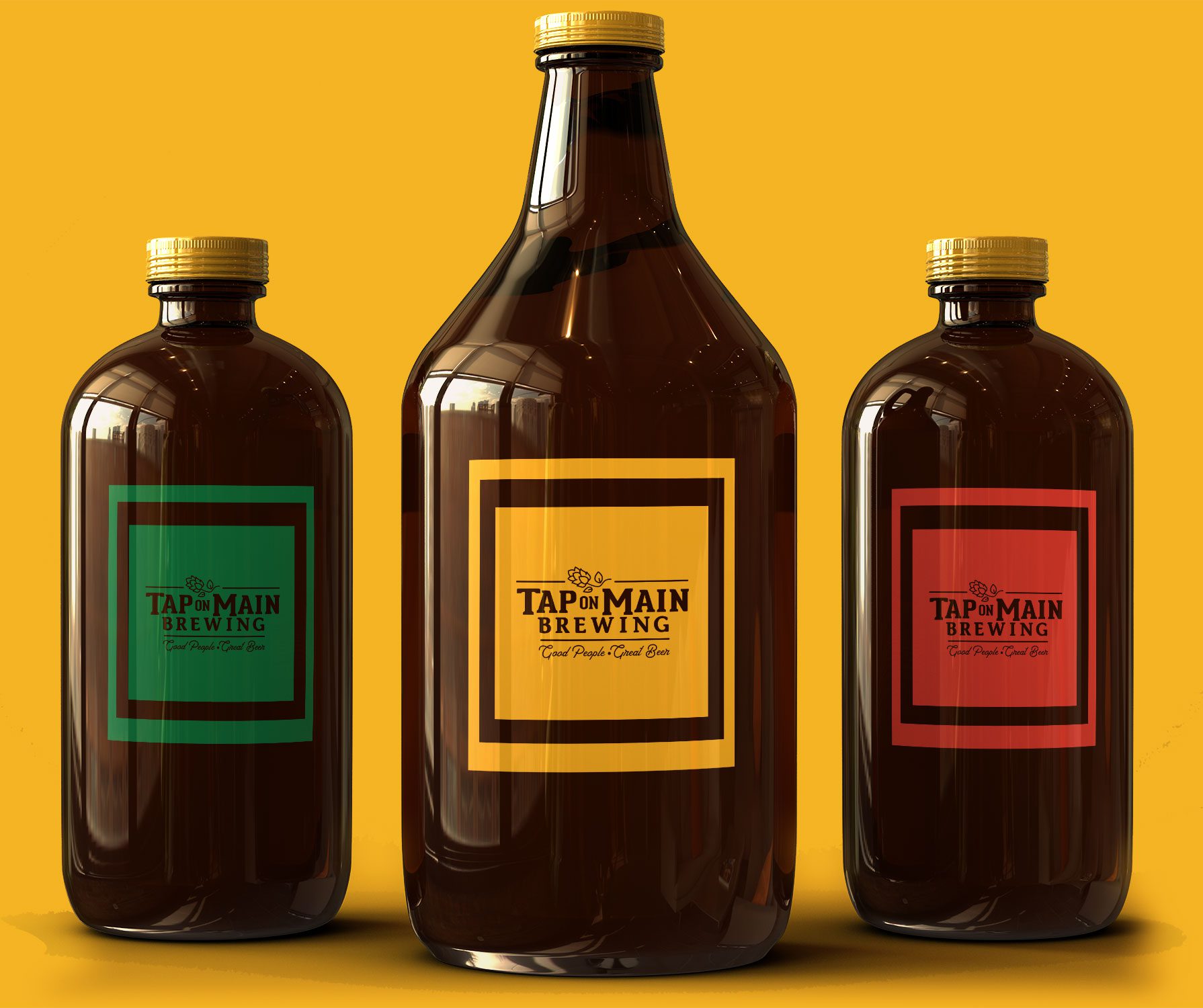